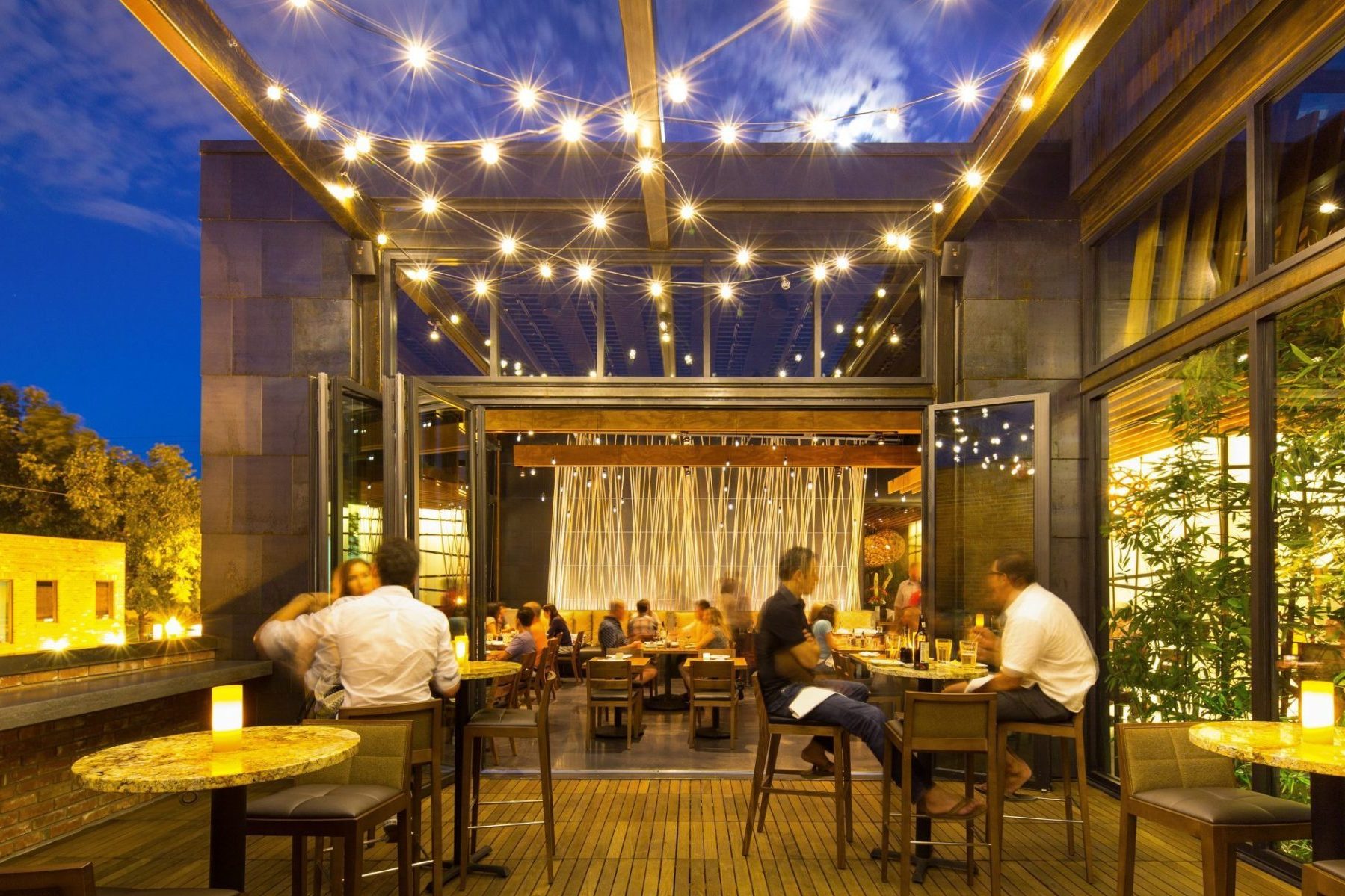 A neighborhood restaurant with international flair and creative dining. A Japanese client and Colorado builders turning a vision into reality. American and Japanese tradesmen finding commonality in their craft. An architectural showpiece anchoring Denver’s Platt Park neighborhood. Izakaya Den, a new restaurant conceptualized by restaurant and building owner Toshi Kizaki and realized by Jordy Construction, is the first of its kind in the Colorado, from both an architectural and a dining point of view.

Coordination was so refined between RSA, Jordy, and the City of Denver, that each permit was issued separately so that construction could start while the next phase was being drawn, leaving absolutely no down time between phases, permits and construction. This shaved between four and six months off the overall timeframe. The Jordy team first mobilized the job with a demolition permit and began knocking down the existing building. From there, Jordy immediately moved to excavation, shoring and piers. This work was carried out while the architects at RSA began work on the floor plans, structural plans for the building, and mechanical and electrical drawings.

During the first stages of construction, an unforeseen challenge popped up: Mr. Kizaki decided to change the roof construction from a high-grade plastic composite to glass, a decision that was driven by his uncompromising commitment to quality materials. Jordy sent Ballew out to roofing vendor Libart Inc.’s facility so he could tour their site, review details, and start the yearlong design and fabrication process. Jordy and Libart met onsite several times over the course of the project to properly design, fabricate and install the roof system. Workers from Defiance, Ohio even completed the install in two short weeks. Luckily, the unpredictable spring weather held during the final days of the install, enabling all the details to be completed expeditiously.

As the Construction Manager General Contractors, Jordy set out on this project with one goal in mind: deliver quality work on the design intent within the budget and time frame requested, no matter what the challenges. Jordy’s reputation as a top quality restaurant contractor shone through the “out-of-the-ground” building process and helped successfully realize Mr. Kizaki’s vision of bringing an elegant Japanese cultural and dining experience to the Denver community. 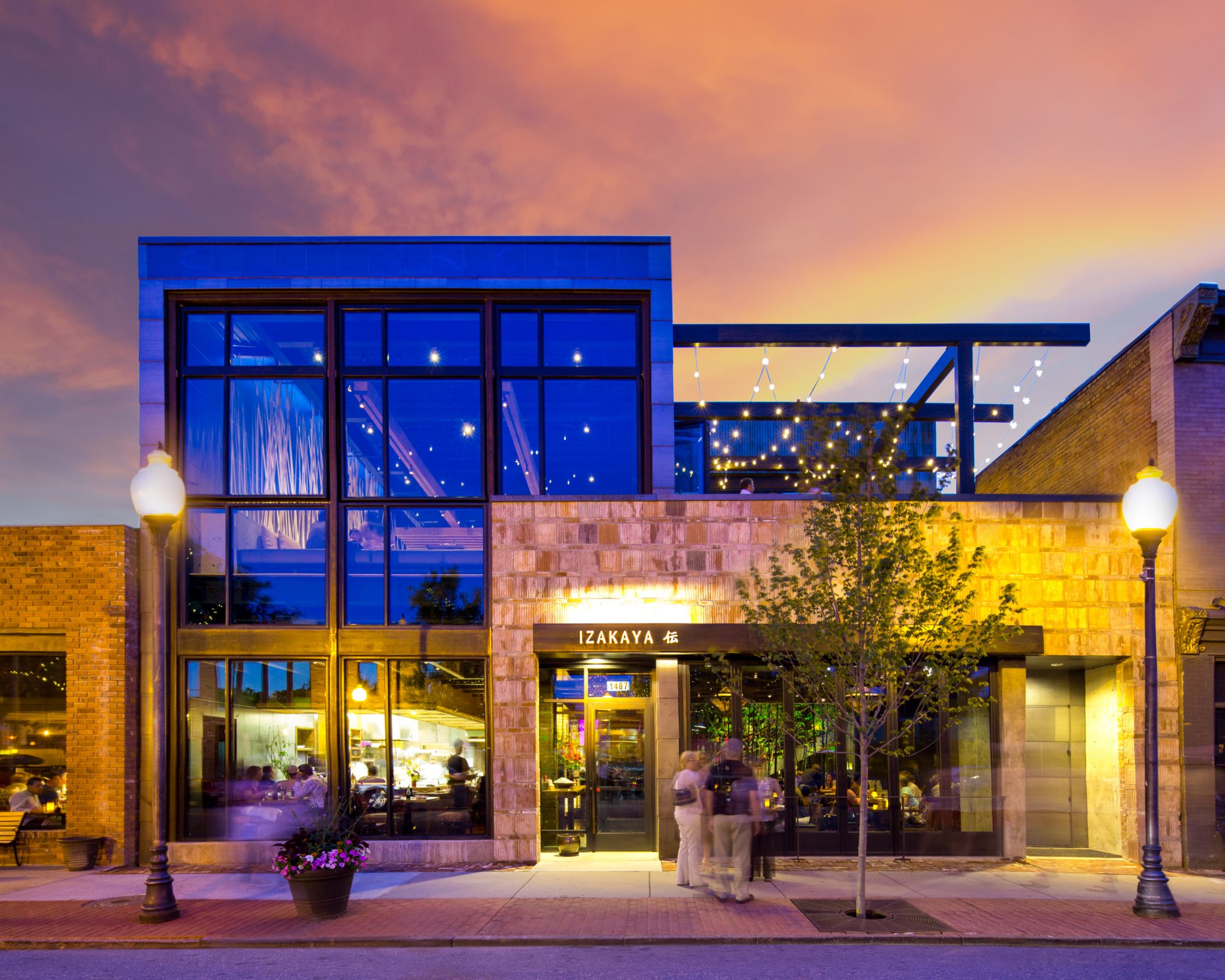 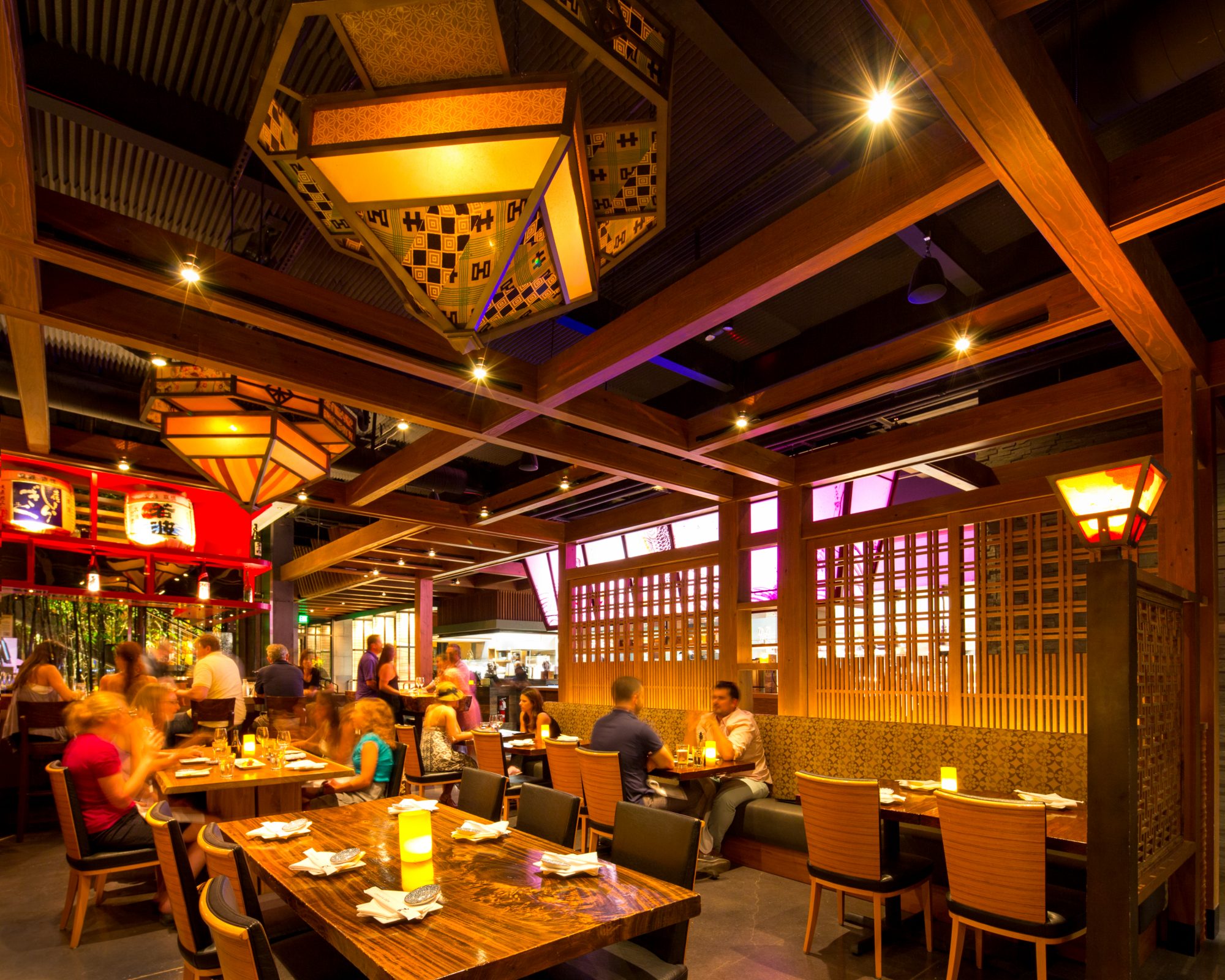 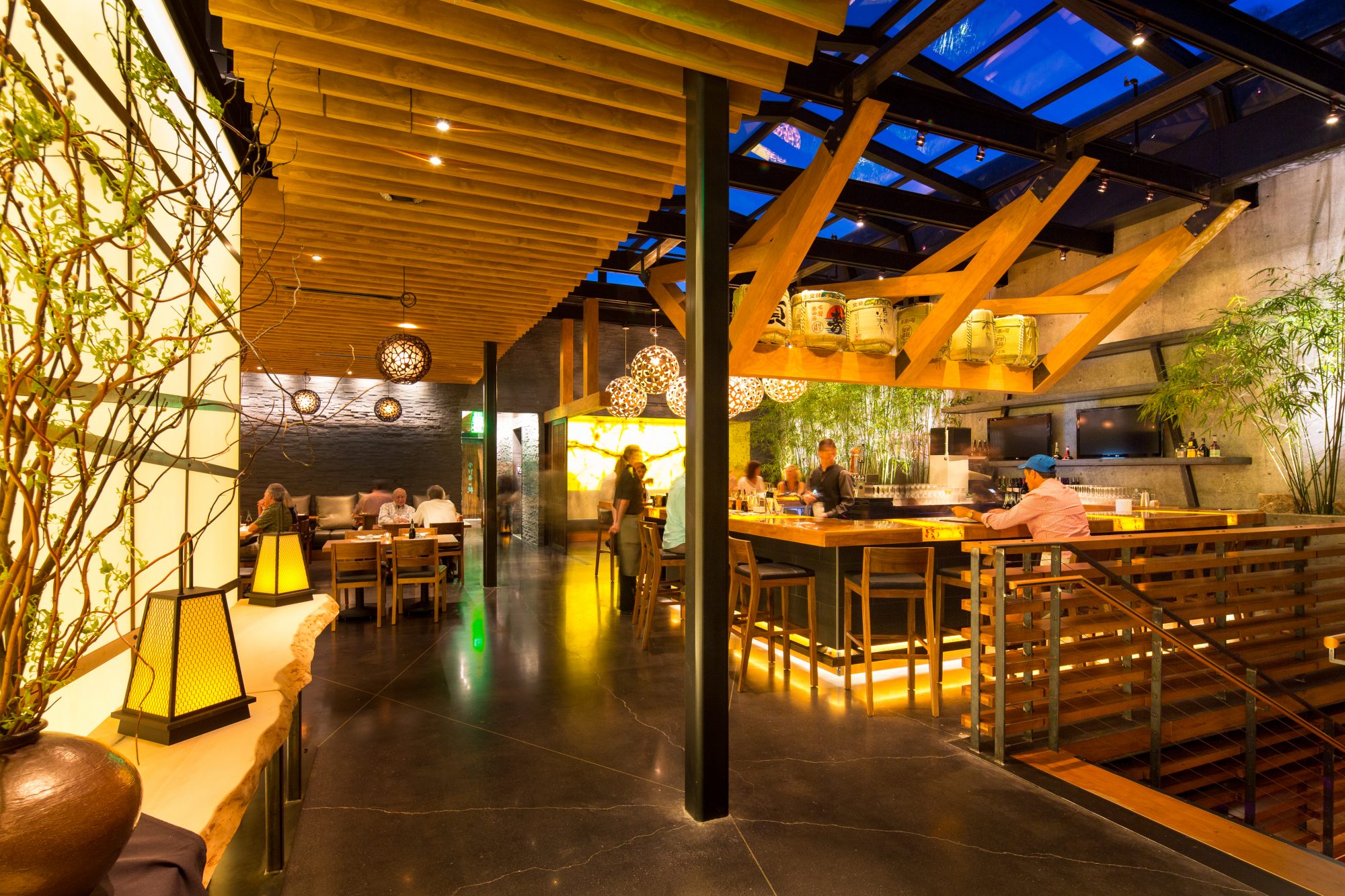