Bankers’ Bank of the West 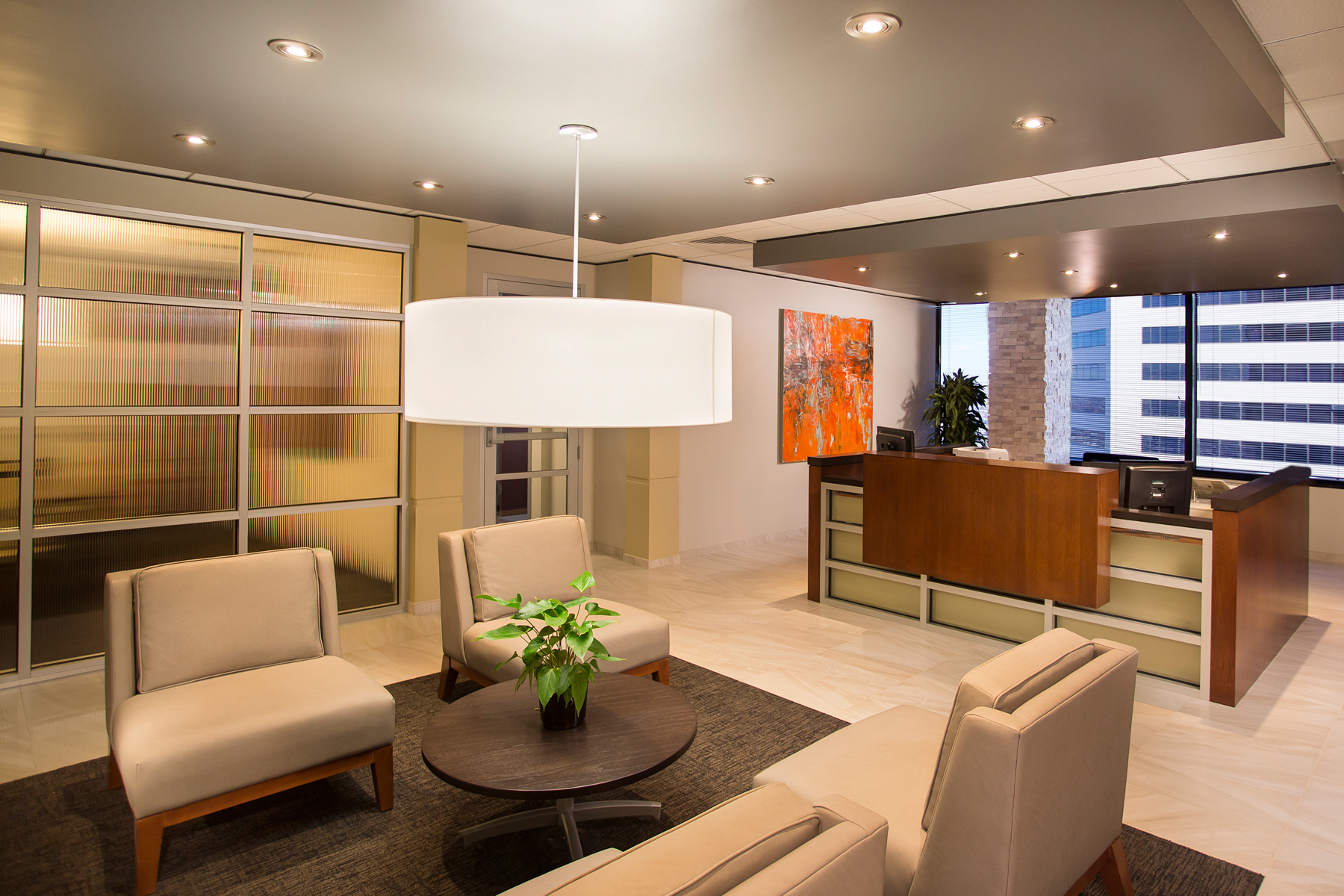 The apostrophe is in the correct place, as Bankers’ Bank of the West is exactly what it sounds like: a bank for other banks. Because of this, the client had the highest level expectations for the general contractor they selected to remodel their existing offices in the Granite Tower building in downtown Denver where they have been a tenant for over 15 years. As BBW grew during that time, they took over multiple suites on the 27th floor pretty much as-is so their entire space needed not only finish updates, but an overall new layout to create a more cohesive flow for their employees.

Jordy Construction was awarded the project based on a hard bid with multiple other GC’s and a glowing recommendation from the architect, Studio B2SJ, based on the successful completion of many other similar multi-phased, occupied buildouts that we have completed together. Normally a 16-week construction schedule would be more than adequate for an 18,000 square foot buildout, but with three phases required to accommodate an occupied office, the project turned into three roughly 6,000 SF projects of 6 weeks, 4 weeks, and 6 weeks. To further complicate the schedule, the fixtures for the entire project were backordered and arrived a week after the first phase was to be completed so the second phase—the high end lobby and reception area—was compressed by one week to ensure that the overall end date would be met.

The end result was a masterfully orchestrated scheduling effort with constant communication with the client, architect, building management, and subcontractors to ensure an on time and on budget delivery of a beautiful new space for Bankers’ Bank of the West that they’ll be proud to call their home for the next 15 years.