The project was completed on a fast track schedule with numerous changes completed to incorporate new design changes and enhancements to the desired functionality of the space.

To add further complexity to the project, WhiteWave was in the process of being acquired by Dallas based Dean Foods. Design changes occurred regularly – as noted above – however, Jordy kept the pace of construction tight to hold the desired and critical completion date.

Under a separate contract, Jordy Construction was to build-out the 10,000 square foot space for the industrial kitchen known as the Wave Cafe located on the first floor of the headquarters. 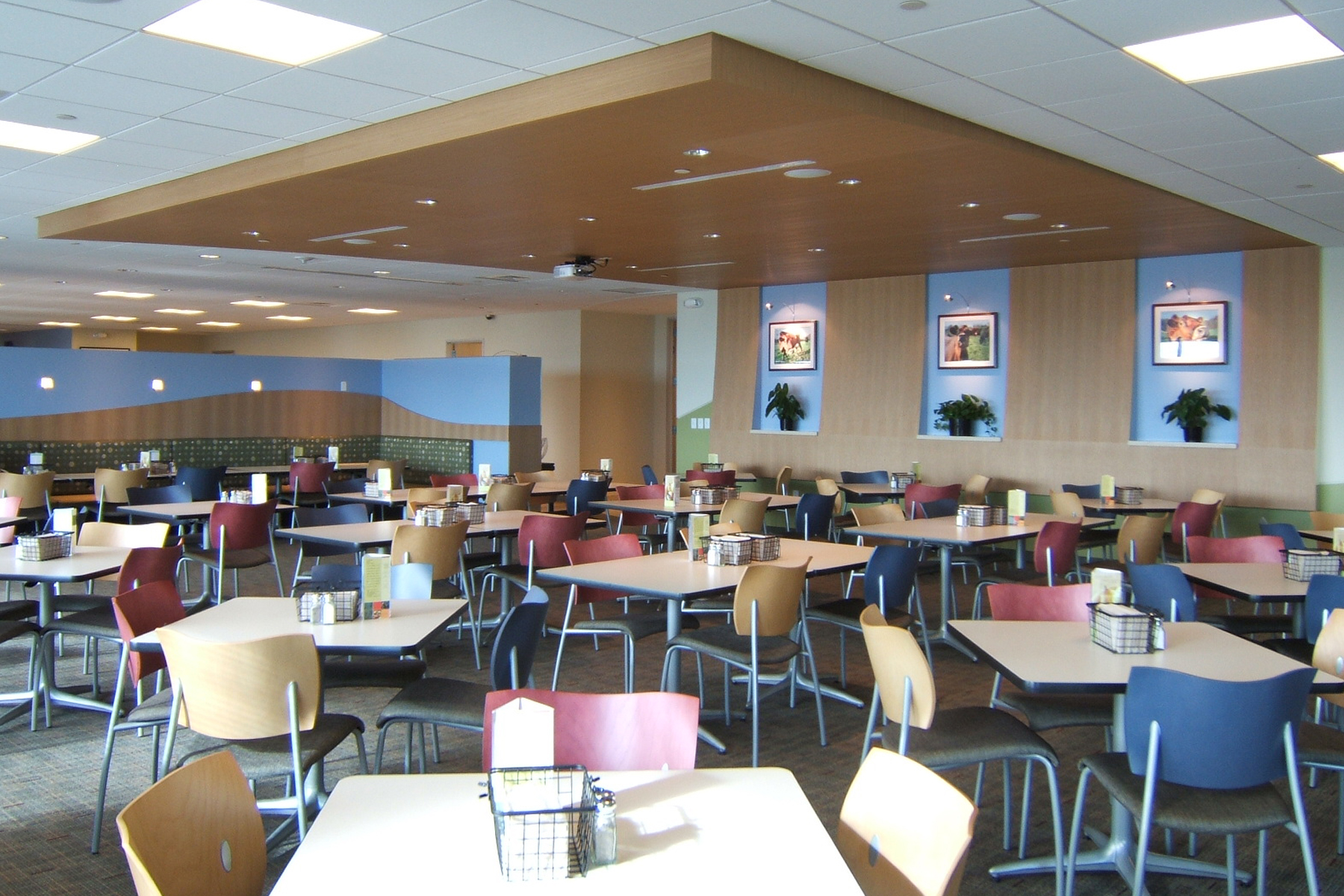