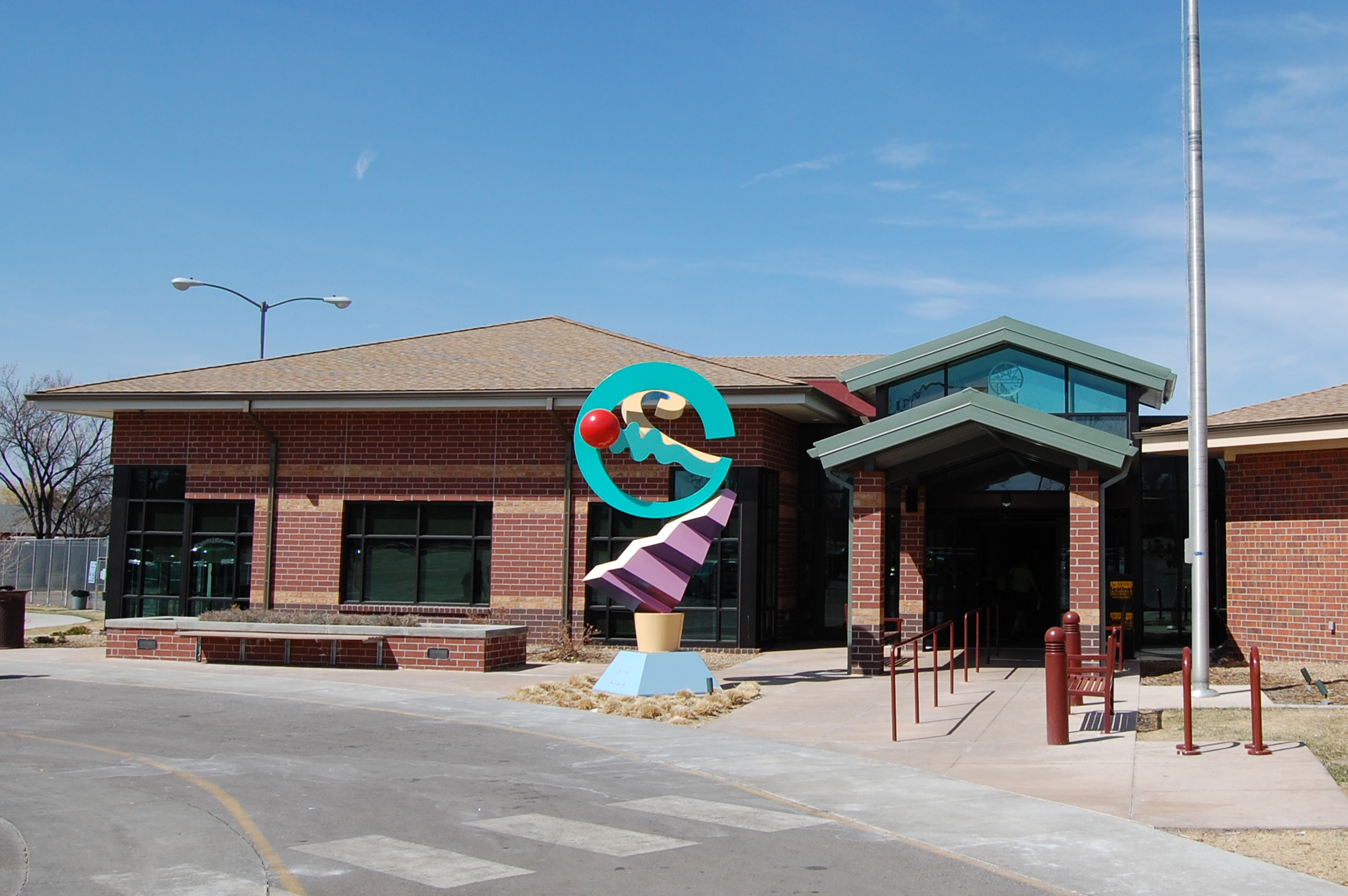 The Aurora Senior Center project consisted of a full interior renovation to the existing 20,000 square foot facility and a 5,000 square foot building addition. Racing against a 6 month schedule, the first stage of the project entailed demolishing the interior ceilings, walls, and flooring. Next, the majority of the existing HVAC, plumbing, fire sprinklers and electrical were removed in preparation for complete new utility systems. New construction layout started immediately following the demolition. Checking the layout included obtaining approval from a team of employees who represented the City of Aurora – all of which attended each construction meeting. Upon approval of the new layout, framing, rough electrical, ground plumbing, and HVAC work all started simultaneously. Given the number of tradesmen and the close proximity of the efforts, each trade was closely coordinated to work around and in conjunction with one another during construction.

As soon as the utilities were “roughed in” to the outside of the building and “new tie-in points” coordinated and verified, Jordy Construction broke ground on the building addition – which was to be a new workout facility for the members. Complicated placement of existing ground utilities dictated careful consideration during the excavation phase of this project. Only the most skilled and experienced operators were allowed to work on the project. This effort required constant coordination with the inspectors and city managers, concerning the location and depths of piers and grade beams. As soon as the excavation was completed, the framing stage was underway.