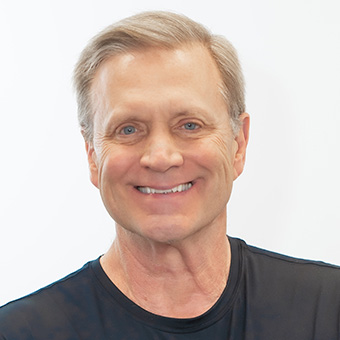 Charles joined Jordy Construction in 1978 and was promoted to President in 1985. Charles represents the second generation of family leadership at the company and now serves as the company CEO.

Under his leadership, Jordy Construction has been awarded numerous projects for large healthcare and hospital organizations throughout the Denver area. Charles has also overseen the company’s completion of hundreds of thousands of square feet of commercial tenant finish and remodeling. Projects completed during his tenure include corporate headquarters, law firms, data centers, network operating centers, laboratories and municipal facilities.

Jordy, a Denver native and graduate of Golden High School, joined the company in 1978. His initial duties with Jordy Construction focused on design and estimating, and over the years he gained significant experience in project management, particularly of healthcare facilities and related technical construction. In 1985, he became President of Jordy Construction, and in 2013 CEO.

Jordy is an active community member, serving as Chairman of the Board of the Bridge Project at the University of Denver, Vice President of the Country Club Historic Neighborhood Association, and a Board Member for The Denver Architectural Foundation.

He received a Bachelor of Science in Education from the University of Nevada, Las Vegas.